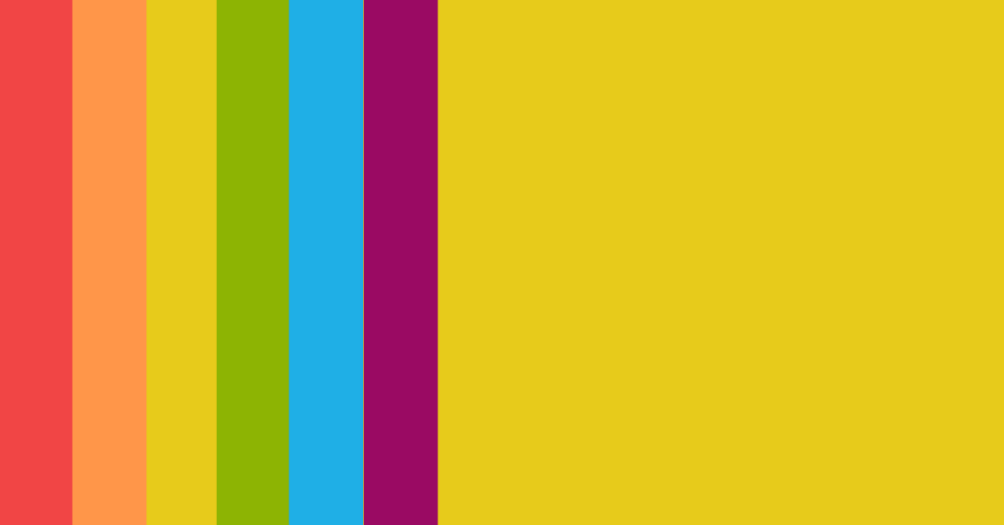 Landin was married but was openly bisexual, became involved with the Gay Liberation Front (GLF), and was devoted to gay rights activism. He was once arrested as part of a GLF demonstration.

Alan Turing
The most well-known on the list, Alan Turing is often referred to as the “Father of theoretical computing science and artificial intelligence.” Turing was a cryptanalyst and mathematician during World War II, where he made breaking German ciphers a much faster process and ultimately cracked intercepted coded messages that meant that the Allies defeated the Nazies. After the war, he developed the idea of artificial computer intelligence and developed underlying theories which underpin our understanding of Artificial Intelligence today.

Turing’s life had a tragic ending: arrested and prosecuted for “gross indecency” when authorities discovered he was gay, he committed suicide by ingesting cyanide and died at the age of 41. The “Alan Turing Law” is now an informal term for a 2017 law in the United Kingdom that retroactively pardoned men cautioned or convicted under historical legislation that outlawed homosexual acts.

His life story inspired the film The Imitation Game, he appears on the Bank of England £50 note and he was named one of Time Magazine’s 100 Most Important People of the 20th Century.

Sophie Wilson
Sophie Wilson studied Computer Science at Cambridge University, where she designed a microcomputer to control feed for cows. She contributed to the design of the Acorn System 1 and the chip for the BBC Micro. Wilson is best known for her development of the Acorn RISC Machine (ARM) processor, still used today in almost all tablets, phones, TVs and other gadgets. In the early 1980s, Wilson developed an easy-to-use programming language called BBC BASIC which allowed users to learn simple programming concepts in a straightforward environment.Wilson is a transgender woman, a fellow of the BCS, a fellow of the Royal Society, and was awarded a CBE in 2019 for services to computing.

Christopher Stratchey
Christopher Strachey wrote the first ever computer game and programmed the first music created by a computer. He also developed theories and models that underpin all modern programming languages, including the CPL programming language (a precursor to the C language), and played an important part in the creation of the Ferranti Pegasus computer in the 1950s. He also wrote some of the earliest programs that were purely creative, like one that automatically generated love letters. He was part of a group of influential gay computer scientists, and suffered a nervous breakdown during his time at Cambridge University,  which his sister attributed to his struggles to come to terms with his homosexuality.

Edith Windsor
Edith ‘Edie’ Windsor was a computer programmer and engineer, working with the UNIVAC at Combustion Engineering. She later worked at IBM as a senior systems engineer, working mainly with systems architecture and operating systems. Windsor and her wife Thea Spyer were LGBT+ activists, and Windsor played a key role in striking down section 3 of the Defense of Marriage Act following the United States v. Windsor case in 2013.

Lynn Conway
Lynn Conway is a computer scientist and electrical engineer, known for her work on the microelectronics chip design. In 1964, she was recruited by IBM to work on a team building an advanced supercomputer. Conway was fired by IBM in 1968 after revealing her intention to live as a woman. Conway then began living with a new name and a new identity, and was forced to rebuild her career from scratch, going on to do important work at organisations including Xerox PARC and DARPA. She was named one of Time Magazine’s 21 Transgender People Who Influenced American Culture in 2014.

Jon Hall
Jon “Maddog” Hall is a computer scientist with a background in Commerce and Engineering. Hall is Board Chair for the Linux Professional Institute, a non-profit organization of computer vendors that supports and promotes Linux-based operating systems, as well as the the co-founder of Brazilian Internet of things. At the UK Linux and Open Source Awards 2006, Hall was honoured with a Lifetime Recognition Award for his services to the open source community. In 2012, Hall came out as gay in an article published in Linux Magazine on the Alan Turing’s birthday.

Audrey Tang
Audrey Tang is a self-taught programmer who was learning Perl at the age of 12. They launched a startup at 15, and started working in Silicon Valley by 19. They are passionate about free software and an open web, and believe that the digital world and online communities can encourage acceptance. Tang is a keen political activist as well as the Digital Minister of Taiwan – the world’s first non-binary minister.

Mary Ann Horton
Mary Ann Horton contributed to the development of Berkeley UNIX, which led to the growth of the Usenet in the 1980s. Horton is a transgender woman who has made significant contributions to technology and to transgender rights in the workplace. In 1997, she asked her then employer Lucent Technologies to include the language “gender identity, characteristics, or expression” in its Equal Opportunity (EO) nondiscrimination policy, which led to Lucent becoming the first company in the United States to add transgender-inclusive language to its EO policy.