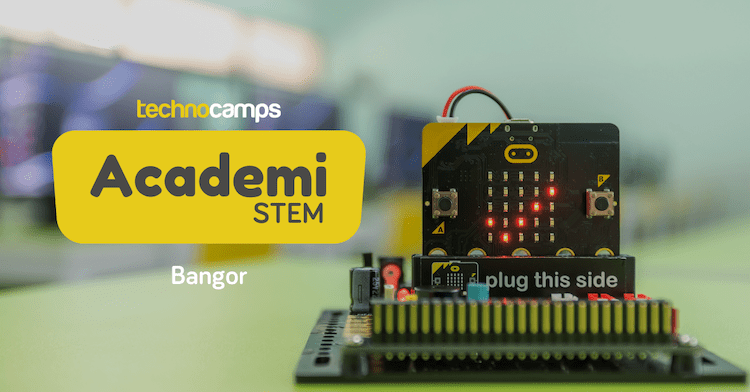 Are you ready for some micro:bit mayhem? Using the BBC micro:bit you create a countdown timer and launch water bottle rockets to the moon! (Well, not quite). You will see how the sensors of the microbit can be used to monitor, record and analyse aspects of its flight. You will then go on to make an improved ‘Buzz wire’ game that includes sound and greater interactivity using further aspects of the micro:bit’s functionality.

Our Bangor hub will be supporting the summer holiday activities being run by local authorities during July and August across various venues in North West Wales.