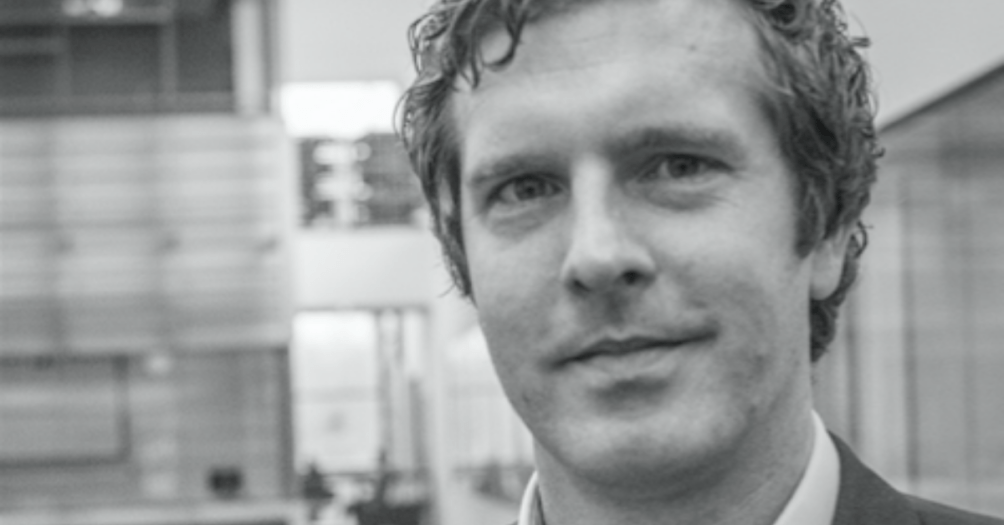 The reform of STEM education – especially in the wider socio-economic context of developing high-value science and technology skills – appears to be on every nation’s agenda. In Wales, with the publication – and now implementation – of The Donaldson Report (“Successful Futures”), we are starting to see the emergence of the new Areas of Learning & Experience (AoLE), supported by National Networks of Excellence in Mathematics and Science & Technology (NNEM and NNEST). Alongside this repositioning of the traditional academic subjects – amongst various other significant changes – the first outcome of Professor Graham Donaldson’s independent review has been the development of a new Digital Competence Framework (DCF) for all schools in Wales, placing digital skills on par with literacy and numeracy as cross-curricular priorities to support the four purposes of the new curriculum.

As we move from the strategic vision to full implementation of the new curriculum, what will STEM education look like in Wales going forward? What will the new Science & Technology AoLE look like in the context of competing science disciplines? In particular, what does this mean for the re-emerging academic discipline of computer science. We have seen the introduction of a challenging new computing curriculum in England from September 2014, with significant international attention on how it has been done and whether it can be scaled. How will schools and practitioners in Wales transition from ICT?  And will they have the confidence and the capability to deliver computing from the age of five? More broadly, do we have a suitably diverse qualifications ecosystem in Wales to support the new Science & Technology AoLE? And finally, with increasing scrutiny of the pace of reform in Wales: how can we best support practitioners to deliver the new curriculum, from initial teacher education through to in-service training and professional development.Prior to this he has held a number of senior technology management roles across a number of different sectors and organisations.

Tom Crick is Professor of Computer Science & Public Policy and Deputy Director of Enterprise at Cardiff Metropolitan University. He is the Nesta Data Science Fellow, a Fellow of the Software Sustainability Institute, an HEA National Teaching Fellow and previously a Science Media Fellow with BBC Wales. His interests sit at the research/policy interface, solving data-driven and computationally-intensive problems across a range of domains – data science, intelligent systems, software sustainability and computational reproducibility – as well as science and innovation policy, digital transformations, public service innovation, STEM education and skills/infrastructure for the digital economy. His work has been funded by the EPSRC, European Commission, Innovate UK, HPC Wales, Research Councils UK and the Welsh Government. In 2013, Tom chaired the Welsh Government’s review of the ICT curriculum and recently chaired the development of a Digital Competence Framework for all schools in Wales. In March 2017, he was announced as the chair of the new National Network for Excellence in Science & Technology, a £4m investment by the Welsh Government. He is Vice-President of BCS, The Chartered Institute for IT and a Trustee of the British Science Association and the Campaign for Science & Engineering. Blog:  http://proftomcrick.com and Twitter: @ProfTomCrick

Slides from the event can be found here: AoLE, NNEST and the DCF.pdf.