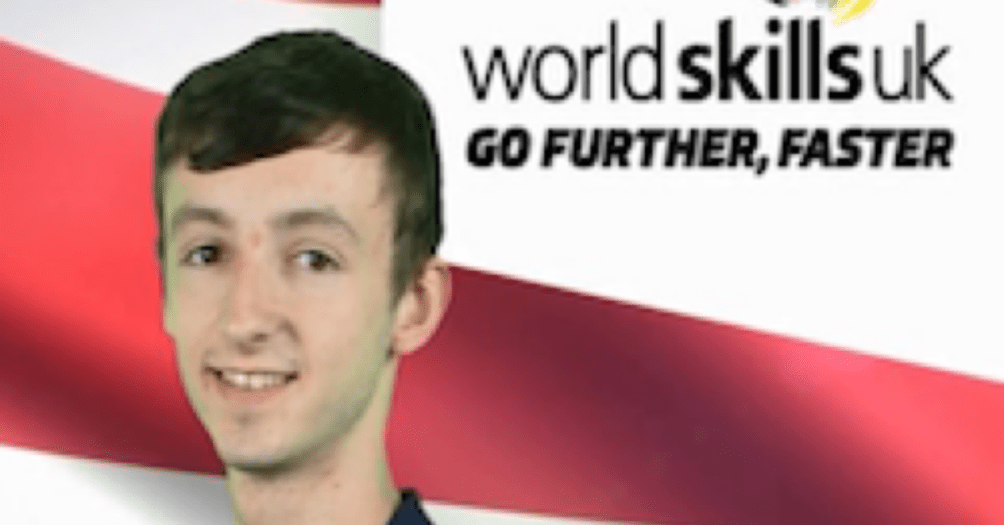 WorldSkills is an annual event where competitors from countries across the world compete in a variety of ‘skills’ to be crowned champion. WorldSkills ethos is “improving the world with the power of skills”.

Alfie first started engaging with Technocamps when he was just 14 when he attended a Technocamps Bootcamp on iOS development. At the time Alfie said that “I wasn’t thinking about making iOS games but after Technocamps it really inspired me to do more”.

Technocamps have supported Alfie’s WorldSkills ambitions by providing bespoke training specifically targeted at the Server-Side element of the competition.

Unfortunately, Alfie didn’t quite make the medal tables but made Team GB proud with his performance.