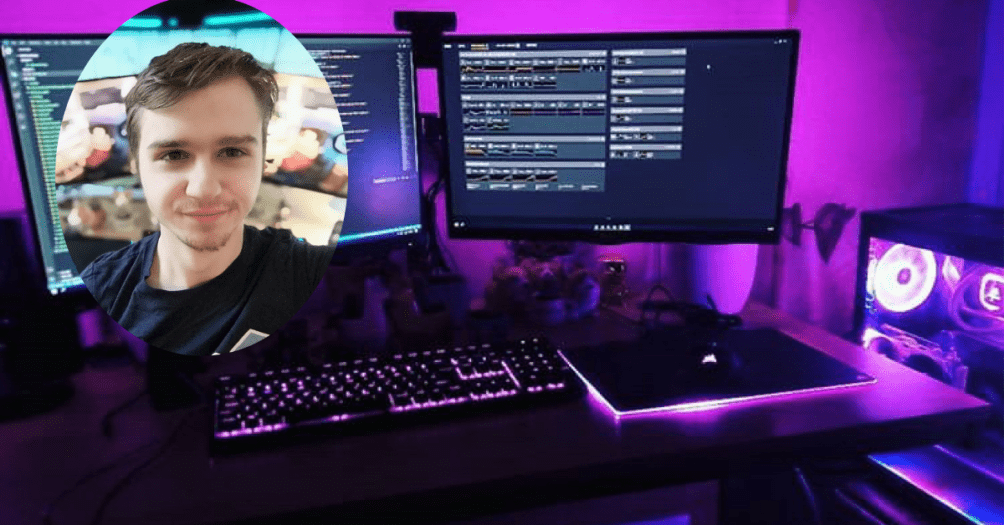 It is common to think that once you have a full-time job, your education stops. We believe that learning is a continuous process that you can pursue at any stage of life. We work with a lot of amazing people who have been inspired by their new knowledge of Computer Science and have applied these skills to their everyday lives.

When Ben joined some friends at a Robotics Club in Secondary School, little did he know that it would be the start of his journey into a career in Computer Science. Ben went on to participate in the First Lego League, representing the school in the national and international competitions.

The competition led to more activity and he was soon hooked, participating in workshops as part of his school curriculum. He developed a passion for programming and robotics that he handed down to younger members of the school. He passed on the competition baton and trained and mentored younger pupils.

Ben has pursued his passion for computer science and is enrolled on a degree course at Swansea University and has continued working with the Technocamps team as a Senior Ambassador. He is really keen to inspire young people like himself with little understanding of how to turn an interest in computers and robotics into a career.

“Programming and robotics were daunting to me at first. I thought I had to wait until University to start learning – Technocamps changed that for me. It was a great introduction to Computer Science and it helped me improve my programming skills as I progressed through school.”