Technocamps was first established as an outreach unit of the Computer Science Department within Swansea University in 2003. It is now the Technocamps HQ, based in CoSMOS in the Margam Building on Singleton Campus. 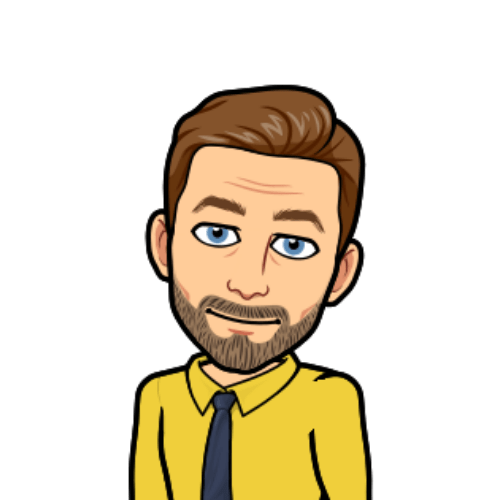 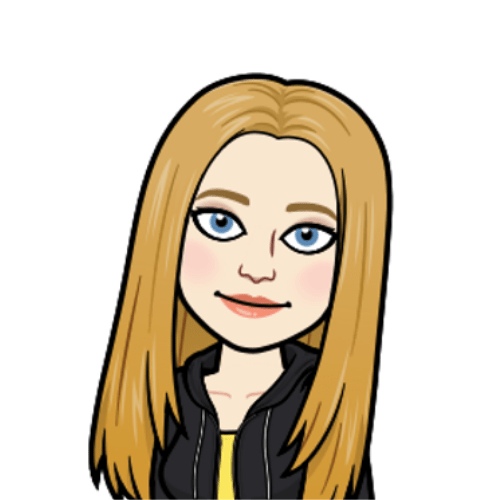 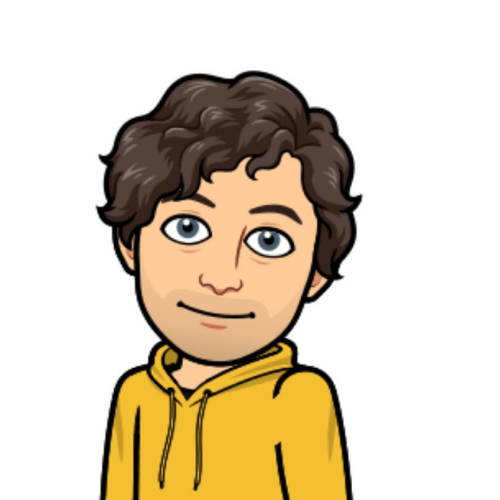 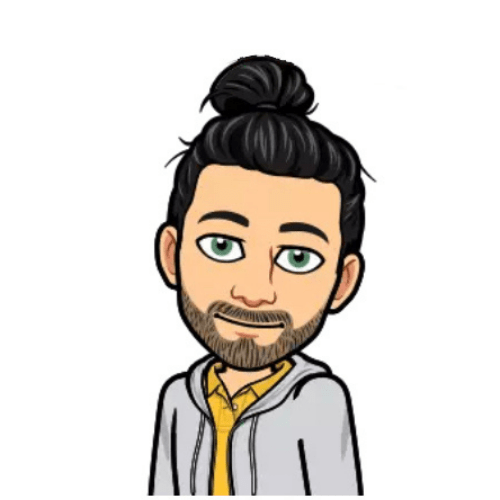 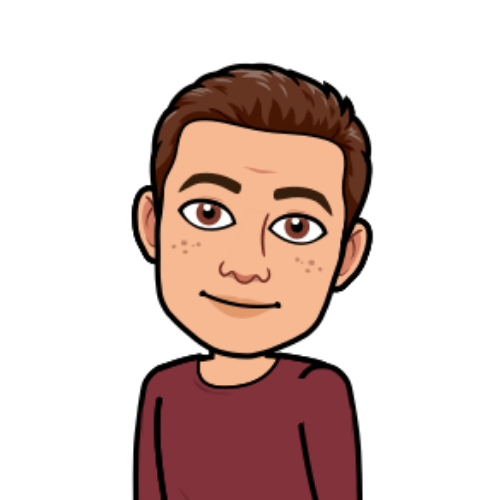 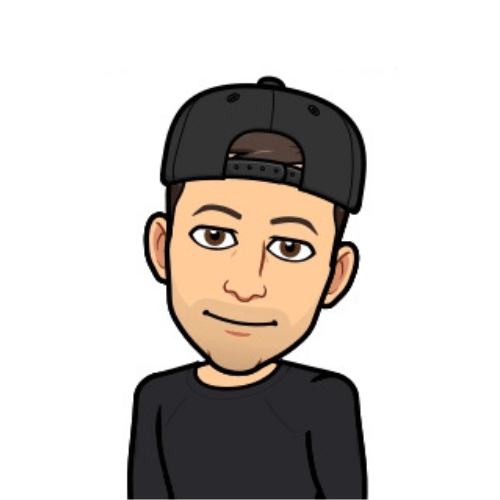 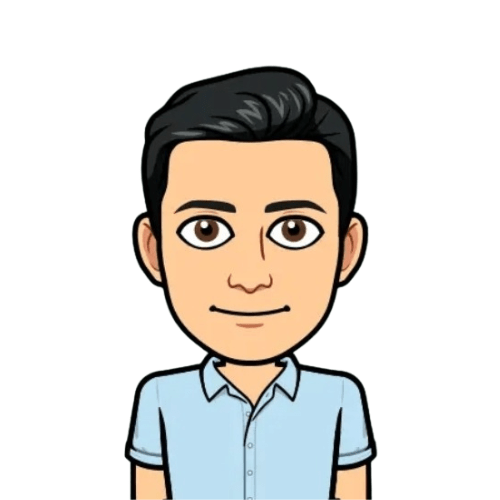 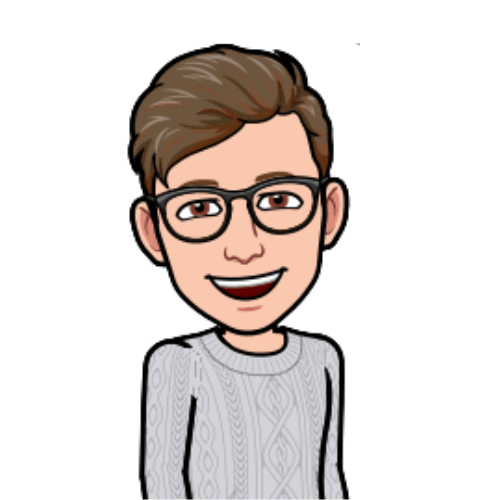 In 1995 Beti Williams set up the ITWales programme within the Department of Computer Science at Swansea University.

In recognition of her long-term efforts, in 2012 she was made an MBE for Services to Women in Science, Engineering and Technology, having earlier been a finalist in Welsh Woman of the Year, and in 2006 being awarded Best Woman of the Year in Academia and Public Sector in the UK Blackberry Awards.

Faron is a Professor of Computer Science and has been involved in Technocamps at Swansea University since its creation in 2003, when issues surrounding undergraduate recruitment led to concerns about the provision of Computing at School.

Stewart is the Programme Coordinator for Technocamps where he is tasked with coordinating and managing the successful delivery of the various strands of the Technocamps programme.

He is an enthusiastic deliverer who strives to teach a variety of complex topics in a fun and innovative way to pupils across Wales.

Luke is the Operations Manager for Technocamps and is responsible for overseeing the operations of the team including the technoteach CPD and resource development.

Luke is a fluent Welsh-speaker and graduated from Swansea with a MPhys Theoretical Physics and is a fully qualified teacher.

Joanne Ralph is our School Liaison Officer, based at Swansea University. She is a qualified Science teacher with a degree in Chemistry. She has had vast experience of the secondary education sector and has been responsible for the delivery of health and well-being and the Welsh Baccalaureate.

Joanne is particularly interested in engendering an enthusiasm for STEM subjects in all pupils, especially girls.

Maria is the Business Liaison Officer for Institute of Coding in Wales and TechnoCamps.

After many years in academia performing life sciences research, she decided to take on the opportunity to work in the interface between academia and the business community and has over the last 10 years developed an extensive network across South Wales and beyond.

Megan is the Communications Officer at Technocamps. She oversees the communications strategies, public relations, branding, digital and print marketing, and promotional activities of the programmes across Technocamps.

Megan has a Masters degree from Swansea University and is a fluent Welsh speaker.

Mike is our Senior Finance Officer and is responsible for the financial management of the programme, along with collating and reporting financial data for quarterly claims to our funders. He has 12 years of experience working in finance and he makes sure we use our funders' grant to move the project forward.

Chess is the Finance Assistant for Technocamps and assists with ordering for the team. She graduated from Swansea with a Mathematics degree and started to undertake her accountancy studies with the completion of AAT Level 3.

Having come from a STEM background, Chess is keen to help with the continued success of Technocamps.

Casey is a Teaching Fellow at Swansea University where she also completed her Masters Degree in Computing. She is a lecturer on the Applied Software Engineering Degree Apprenticeship Programme and also supports the delivery of the undergraduate degree scheme.

In her role she prepares STEM content, as well as delivers it in Technocamps workshops and Technoclubs.

Olga is a Teaching Fellow at Swansea University. She has degrees in pedagogy, linguistics, and computer science. Having worked and volunteered at several organisations in the UK and abroad, she gained experience in project and operations management, IT, and language services. Currently, she is a lecturer on the Applied Software Engineering Degree Apprenticeship Programme.

Jack is a Teaching Fellow for Technocamps Swansea and is responsible for delivering workshops in South West Wales. Jack graduated from Swansea University with a Bachelor’s degree in Software Engineering and hopes to inspire pupils across Wales using computer history, game design, and electronics.

Alex is responsible for delivering workshops in South West Wales. He is passionate about his work in STEM outreach and has worked for multiple outreach projects across Swansea University.
Alex graduated from Nottingham Trent University with a Bachelor’s degree in Ecology and Environmental Management and aims to convey elements of sustainability and environmentalism in his delivery.

Dan is a Delivery Officer for Technocamps and is responsible for the delivery and development of workshops across South Wales. Dan has a Bachelor’s degree in Physics from Nottingham Trent University, is a fluent Welsh speaker and a qualified science teacher.

He is focused on developing a career in STEM outreach with a passion for inspiring students of all ages into studying scientific fields.

He enjoys teaching on our Degree Apprenticeship programme and looks forward to bringing his skills to Technocamps!

Rhys is a Teaching Fellow at Swansea University, where he recently completed his BSc in Applied Software Engineering. He also has an MEng in Aerospace Engineering and has previously taught GCSE Science and A-Level Physics.

He is currently a lecturer on our Applied Software Engineering Degree Apprenticeship course.

Madhav is a Delivery Assistant at Technocamps Swansea where he helps to deliver and develop workshops and software projects in South West Wales.

He is currently studying Computer Science at Swansea University and completing his year in industry with us. He hopes to apply the knowledge from his course to his work during this year.

He is also close to completing a PhD at the University of Sheffield, which focuses on High Value, Low Volume Aerospace Manufacturing, and the role robotics could play in it.