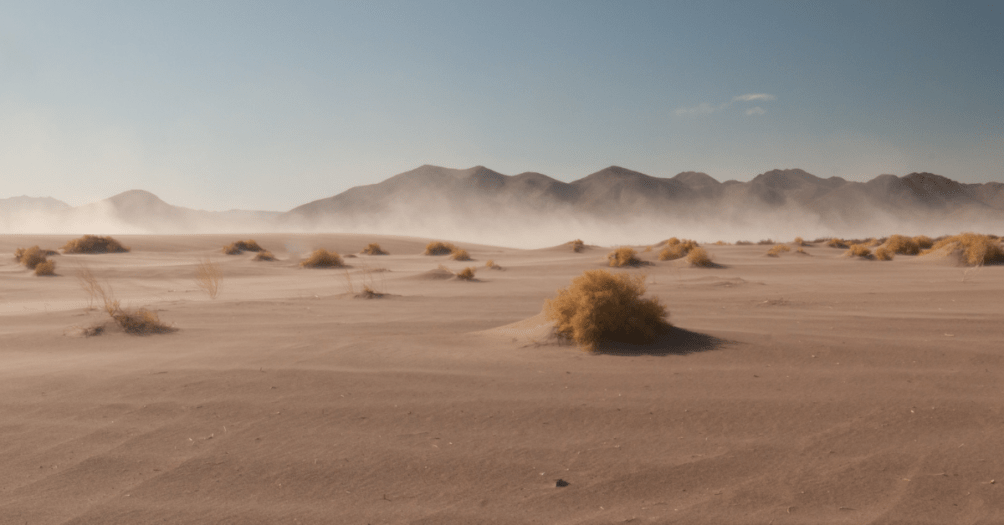 THIS COMPETITION HAS NOW CLOSED

Our 2022 Robotics Competition is in partnership with the RAF!

The theme of this year’s competition is Explore the Unexplored, and pupils from across Wales will be challenged to delve into uncharted territory by designing and creating a robot that is capable of exploring new and extreme conditions, such as planets, jungles, deserts and the deep sea. In their teams, participants should consider whether the robot can recognise where it is, communicate with other beings and is unique in its skills.

Participants will be invited to work as groups (of up to 6) on their prototype which can be built using any hardware or kits they have available to them. They will also be asked to design an A3 poster and a video for their prototypes that will be used as part of their prototype pitch to the judges on the competition final day. Technocamps can loan a LEGO Robotics kit for schools to use to take part in the competition, and offer up to two workshops on the use of these kits to help them familiarise themselves with how the robots work and what they are capable of.

The final day of the competition will involve groups creating display boards for their prototypes, pitching to a panel of judges and answering any follow-up questions, as well as a live challenge where participants will be given some time to adapt their creations to complete a new task that will be revealed on the day. Prizes will be given to the winning team!

The final will be held on Thursday 30th June 2022 at Swansea University.

Register your interest
We use cookies on our website to give you the most relevant experience by remembering your preferences and repeat visits. By clicking “Accept”, you consent to the use of ALL the cookies.
Cookie settingsACCEPT
Manage consent